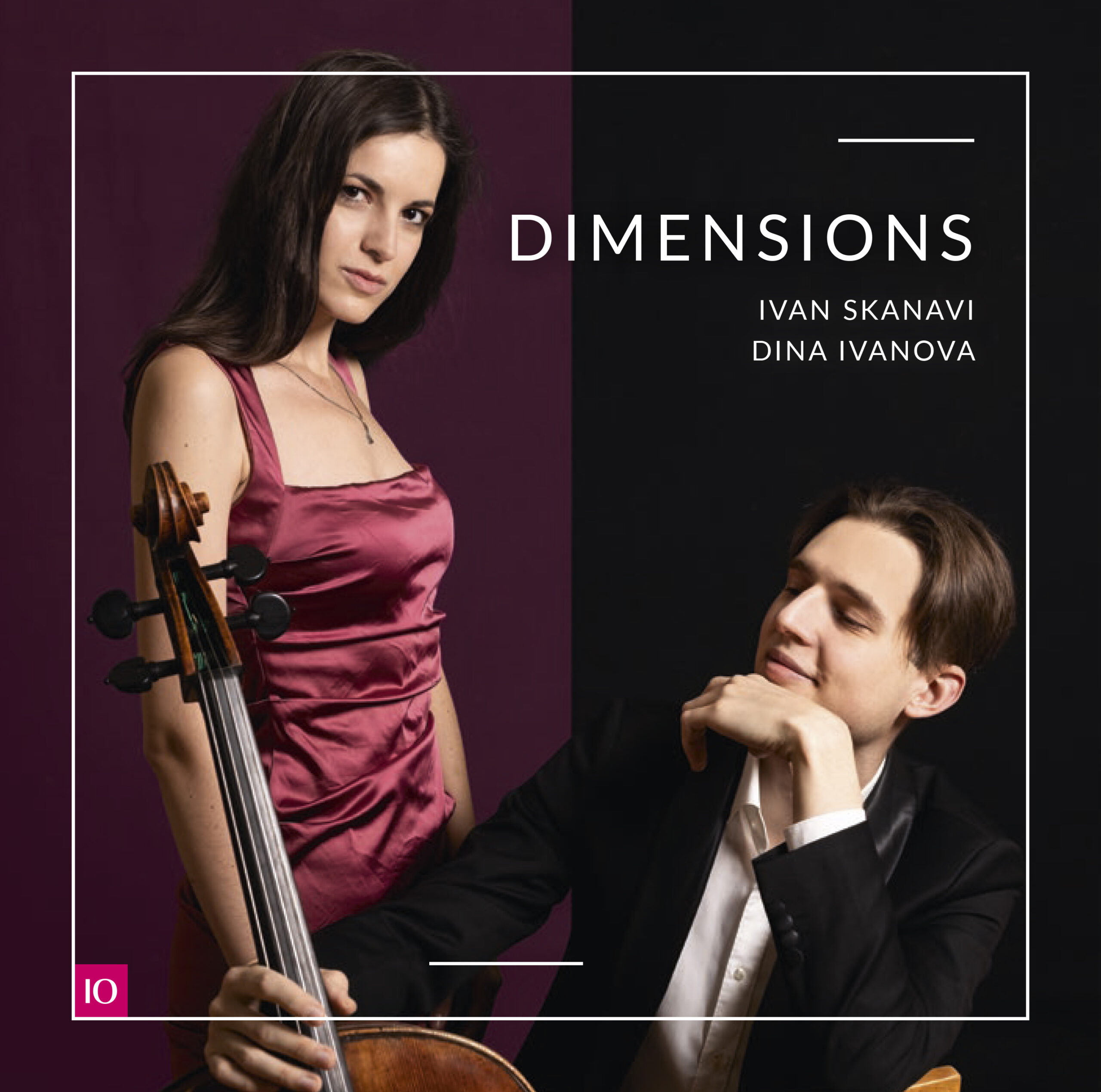 Ivan Skanavi has made a name for himself as an outstanding and versatile Russian cellist. Born in Moscow in 1996 into a family of musicians, Ivan began playing the cello at the age of six in Tamara Alekseeva‘s class at the Children‘s Music School of the Academic Music College at the Moscow P. I. Tchaikovsky Conservatory. He continued his studies at the Moscow Conservatory Academic Music College and then at the Moscow State P. I. Tchaikovsky Conservatory in the class of Professor Alexey Seleznev before moving to Weimar to study with Professor Wolfgang Emanuel Schmidt at the Franz Liszt Academy of Music.

He made his chamber music debut with the Moscow Philharmonic in March 2020, followed by his debut with the Svetlanov Symphony Orchestra in September.

Ivan Skanavi has performed at various festivals, such as the Verbier Music Festival, Sheremetev‘s seasons in Ostankino, the „I Mozartini“ Festival (Italy), the International Mstislav Rostropovich Festival (Azerbaijan), the Reeperbahn Festival (Hamburg), the Vadim Repin Trans-Siberian Art Festival (Siberia) and is completing his artistic training at masterclasses with David Geringas, David Svetlanov, Natalia Gutman, Ivan Monighetti, Steven Isserlis, Claudio Bohorquez, Jens Peter Maintz, Eckart Runge and others. As a soloist he has performed with the Academic Symphony Orchestra at the Nizhny Novgorod Philharmonic, the Moscow Chamber Orchestra of the Pavel Slobodkin Centre, the Tallinn Chamber Orchestra, the Southwest German Chamber Orchestra Pforzheim, the Orchestra of the Moscow Conservatory, the Kurgan Symphony Orchestra, the Gota Philharmonic and the Siberian Symphony Orchestra.

The International Music Academy Liechtenstein awarded Ivan a scholarship and after successfully participating in the 2018 TONALi Competition, he became a member of the TONALiSTEN Agency, the first non-profit artist agency in Germany, founded by TONALi, Harrison Parrott and pianist Hanni Liang.

Dina started taking piano lessons from her mother at the age of four. She studied at the Central Music School in Moscow and the Tchaikovsky Conservatory in Moscow under Alexander Mndoyants. As of September 2018, she is studying under Grigory Gruzman at the University of Music Franz Liszt in Weimar. Dina has followed masterclasses by Dmitri Bashkirov, Leslie Howard, Jerome Rose, Leon Fleisher, Awadagin Pratt, Pavel Gililov, Andras Schiff, Jean-Efflam Bavouzet and others.

In 2021 she received a scholarship of the Carl Bechstein Foundation, the Junior Jury Prize at the Busoni competition and took part in the Verbier Academy. Dina has recorded works by Sergei Lyapunov for the multiyear CD project Anthology of Russian Music and two albums with Dutch violinist Merel Vercammen – “Symbiosis” and “The Boulanger Legacy“.

As a soloist, she has performed with the Thüringer Philharmonie and the Israel Symphony Orchestra among others. As part of the Career Development Programme offered by Utrecht’s Liszt Piano Competition, Dina was engaged in an extensive concert tour as a soloist, including concerts with the Rotterdam Philarmonic Orchestra, Korean Symphony Orchestra in Seoul and the KwaZulu-Natal Philharmonic Orchestra in Durban, South Africa among others; as well as recitals in South America, the United States, Russia, South Africa and Europe. 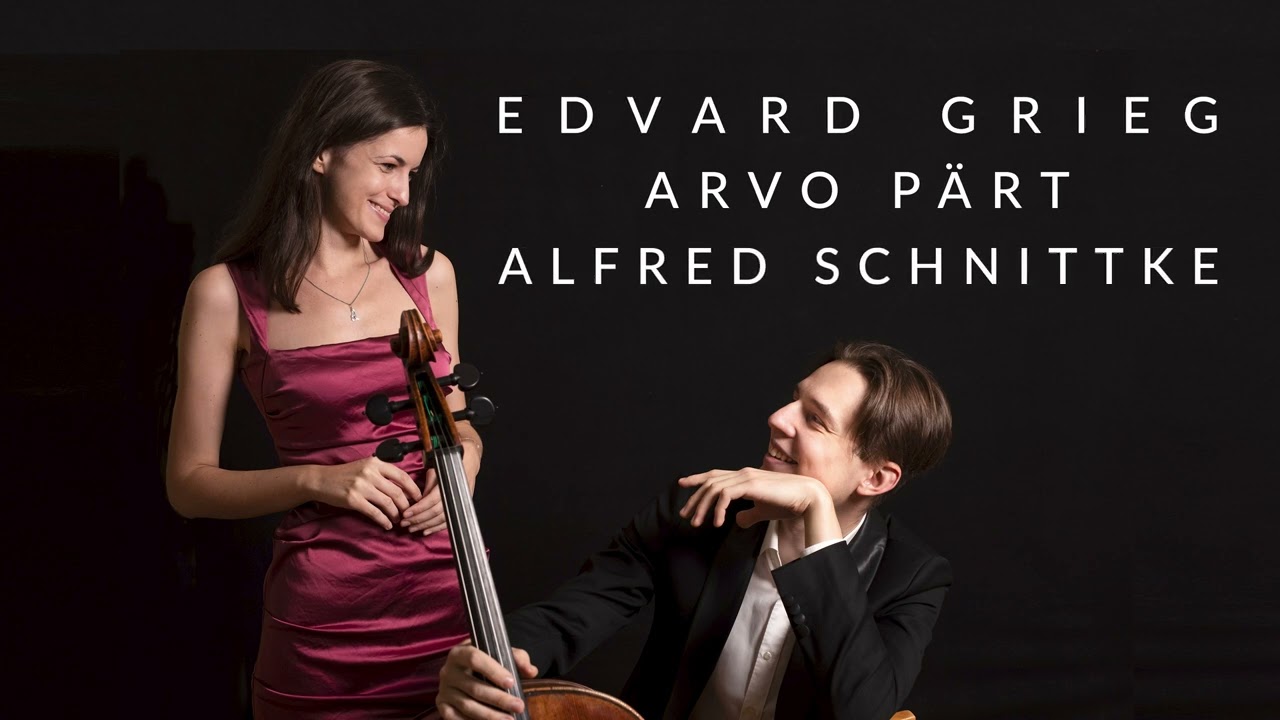